Karma will make you pay? 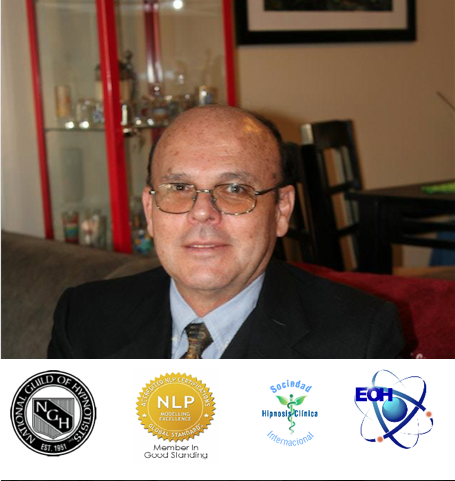 Karma will make you pay?

Karma is a spiritual law of many religions, especially in the East.

It is important to note that it is not a law of revenge. Everything good or bad we do has a compensation.

In fact many mystics maintain that if a person has done wrong and honestly repents of the damage done, his karma disappears.

Karma is linked to the concept of reincarnation in some religions, moreover some say that the early Christians believed in reincarnation.

Currently Christianity rejects reincarnation but other religions accept it.

Simply put, it is the idea that our soul will be reborn, using a body and a spirit, until it has learned what it takes to return to God. When your soul is free from Karma.

In reality, as with most spiritual concepts, there is much doubt about their validity in the scientific environment, although there have been people who recall past life events.

For example people who can describe a city they have never been to or an event that happened long ago.

It is important to note that according to reincarnation a person will never reincarnate in an animal or a stone as some argue, this is false.

The concept of reincarnation is rejected by Christianity because it is totally different from the concept of salvation.

The concept of reincarnation is based on the idea that the soul is eternal but needs to experience human life using a body and a spirit (names may vary depending on what religion or mystical organization we are talking about).

Every time the soul reincarnates it learns more and gets closer to God, and using karma it releases more of its negative karma until reaching a state where it establishes a total communion with God and does not need to reincarnate more. 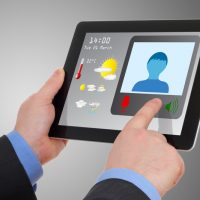